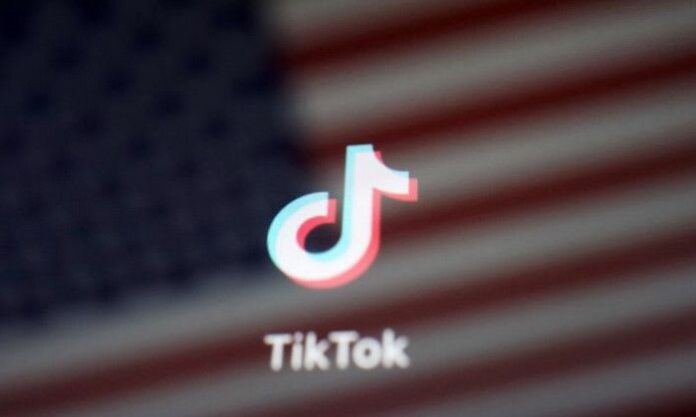 Telset.id, Jakarta – The United States Department of Commerce (US) insists on carrying out orders from the US government to block TikTok. That means, the US ignored a federal judge's decision to postpone blocking China's short video sharing application.

{Also read: Judge Asks the US to Postpone the TikTok Ban, Here's the Reason!}

President Donald Trump's administration argues that TikTok poses a national security problem by collecting the personal data of 100 million Americans. According to Trump, these data were then submitted by the Chinese government.

As quoted Telset from Reuters, Monday (11/2/2020), Beetlestone wrote that the US government's description of the national security threat posed by China's TikTok application was expressed in a hypothesis.

On September 27, 2020, US District Judge Carl Nichols in Washington issued a preliminary order in the ByteDance lawsuit, which stopped the US Department of Commerce from asking Apple and Google to remove TikTok.

Currently, talks to finalize the initial agreement between Walmart Inc and Oracle Corp to take a stake in the new company, TikTok Global, are still ongoing. Trump gave a deadline until November 12, 2020.

{Also read: The blockage of TikTok in the US is finally suspended}

The US is intensively blocking Chinese-made applications. Apart from TikTok, the US is also taking issue with the messaging app WeChat. Trump has long “punished” Huawei by including it in the list of trading entities.

Previously, the blocking of TikTok in the US was suspended by federal judges, due to President Donald Trump's administration's ban on the application.

A Pennsylvania Judge issued an initial ruling that would stop US officials limiting the hosting and delivery of TikTok content after three users objected to losing revenue.

{Also read: Attacked by the US, TikTok is the most downloaded application}

The judge wrote that the TikTok video could be considered “informational material”. He stated that Trump's ban would automatically stop the spread of videos on TikTok in addition to blocking “business-to-business transactions.”

“Trump's ban will result in the closure of a platform for expressive activity used by an estimated 700 million people worldwide,” the judge wrote. Telset from New York Post, Sunday (1/11/2020). (SN / HBS)