The reason for choosing the Asus Rog GL552VX, this is the review!

Asus is a company engaged in the technology industry, based in Taiwan. Asus has issued many technology products in the world, one of the products is a laptop. As a technology company that is quite well known in the country.

Asus continues to innovate technology in order to continue to exist and captivate its lovers. Like the massive gamers in Indonesia, it is a challenge for Asus to create a gaming notebook product. One of the gaming products released by the Asus Asus GL552VX. 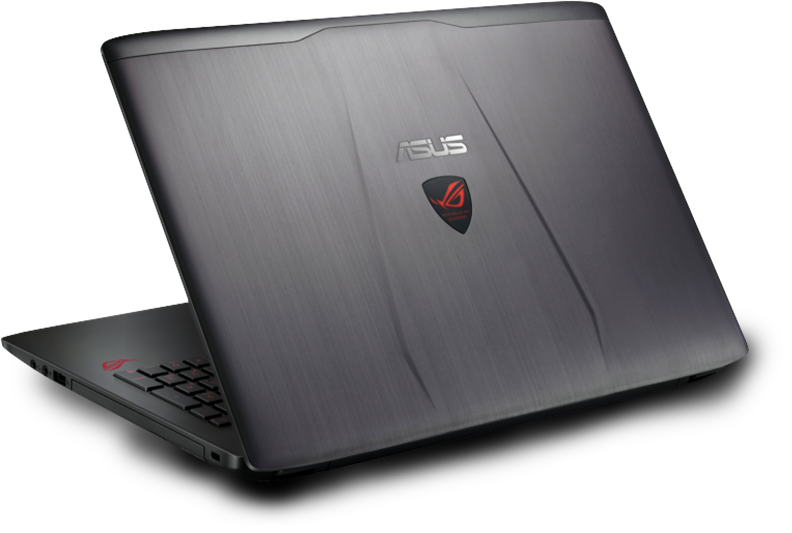 In accordance with its name ROG (Republic of Game), this product is specifically designed to answer the needs of gamers.

But make no mistake, even though the quality and specifications of the Asus Rog GL552VX are not inferior to the quality of similar products. Apparently the price of Asus Rog is still relatively affordable at 13 million.

For gamers who have a minimal budget but want a gaming notebook that has supportive performance, then this laptop can be an option. Although this Asus production notebook is not the best gaming notebook, but in terms of performance there is no doubt.

Equipped with an Intel core i7 6700HQ which is a skylake generation so that it can run speeds of 2.6 GHz and turboBoost that can increase speeds up to 3.5 GHz.

For RAM, this notebook has been supported with 8GB DDR4, but can also be added or upgraded up to DDR416GB if needed and in an easy way, namely by simply adding a combination of SSD with HDD that serves to speed up data transfer and increase capacity.

You can also use two SSD drives to improve the performance of this laptop. So you can imagine that this cheap gaming notebook has a large enough capacity. Plus, this gaming notebook is also equipped with a storage space that has a capacity of 1 TB.

Using dual graphics, Intel HD 530 and Nvidia GTX 950M 4GB, which allows them to work alternately, which of course is adjusted to the needs. In addition, this notebook is equipped with a number of full features that support gaming activities.

The screen of this laptop notebook is wide enough that is 15.6 inches full HD 1920 x 1080 which is capable of displaying brighter and clearer color images, certainly makes it very easy for gamers to expand their viewing angles.

Another advantage of this Asus gaming notebook is the audio quality. Armed with stereo double speakers and support from SonicMaster technology, bang and olufsen ICEpower make this notebook capable of producing high-quality sound.

Although demanded to have more sophisticated performance and technology to support gamers, Asus apparently does not neglect the design and appearance of the Asus Rog GL552VX. With a fairly affordable price for gaming class notebooks, Asus is designed with quite elegant and artistic and modern.

So that adds to its own attraction for gamers. Besides that, the Asus Rog GL552VX is supported by backlight the red color on the keyboard that is able to highlight WSAD to support the activities of gamers when playing games, especially when used in a rather dim room.

Price and Specifications of Acer Swift 5