Telset.id – Redmi 9 has officially landed smoothly in Indonesia. This smartphone is claimed as the “New Champion” in the class of Rp 1 million. Is it true? To prove it, the Telset.id team will immediately try it in review Redmi 9 this time.

Xiaomi returned to success making Mi Fans (a term for Xiaomi fans) smile after launching Redmi 9. As usual, Redmi 9 comes with a combination of specifications and prices that are so tempting.

Naturally, if one smartphone is predicted to be very hunted. In fact, Xiaomi confidently called it the “New Champion”. Indeed, how great the ability smartphone this?

Well, to know more clearly how the design details and engine performance, the Telset.id team has done review Redmi 9 with some testing.

Want to know the results? Please see the review below, friend. Enjoy! 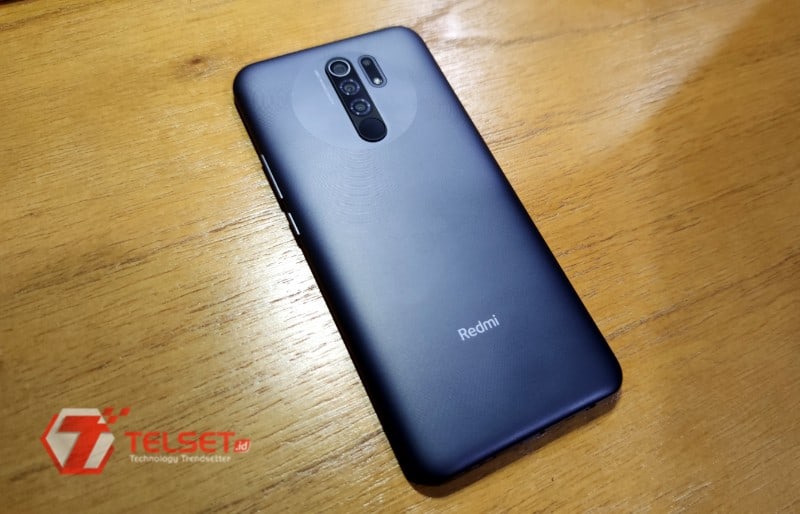 The Redmi 9 unit that came into our test kitchen has a color called Carbon Gray. It seems suitable for users who want to be seen simple but still classy.

In addition to Carbon Gray, there are also two other colors to choose from, namely Ocean Green and Sunset Purple. Both offer a brighter color impression.

This smart phone offers a body made of polycarbonate material. I personally quite like this material. Coupled with finishing color matte that covers it.

Because, the use of polycarbonate material makes the body smartphone will not feel so hot when being used to carry out heavy tasks, such as playing the game.

Feel handheld is also more comfortable and safer. Because the phone does not feel slippery when in the palm of the hand, so the possibility for 'slipping' is very small.

And you also don't really need it case additional, so that the original form smartphone can still be exposed. Despite the use case This addition is back to the taste of each user.

When viewed in more detail, Xiaomi also adds a circular accent throughout the body that adds to its aesthetic value. In addition, the body of the Redmi 9 will not be easily dirty due to fingerprints attached. 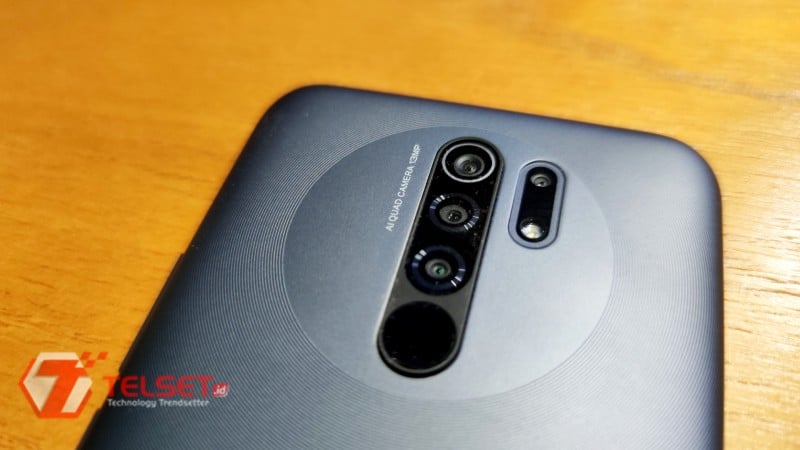 Still from the back, the camera layout, LED Flash, and fingerprint collected in the middle. Slightly to the bottom, you will find the Redmi logo which is printed firmly.

Shifting to the front, Xiaomi chose to adopt a screen design with notch shaped dot drop as the home of the front camera. 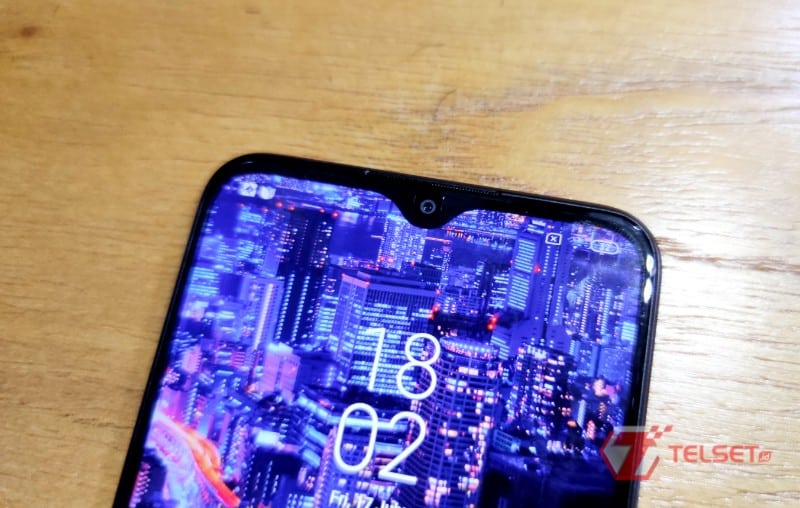 Touch screen measuring 6.53 inches and has Full HD + resolution. This part of the screen also has TUV Rheinland low-light certification, which will make your eyes more comfortable when looking at the screen for a long time.

However, we recommend that it should not be too long and excessive in use smartphone. Set the time and don't over-use gadget. 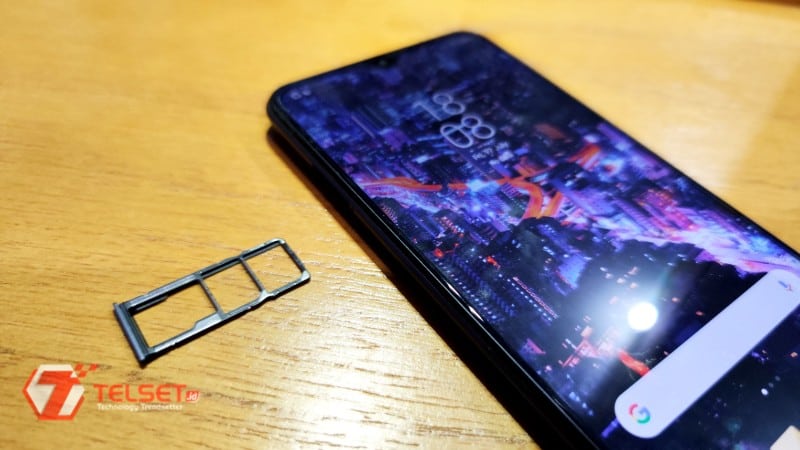 Then when we looked at the left side, there was the slot SIM Tray which is able to accommodate two SIMs and one microSD.

While on the right side there is a button power and volume, and IR Blaster residing on the top side of the device.