Telset.id, Jakarta – Honor officially released a brand-new smartphone called Honor X10 Lite. From the specifications it carries, this smartphone is an affordable variant of the Honor X10 5G and Honor X10 5G which were launched earlier.

Unlike the two brothers, this new smartphone is not equipped with 5G support. Instead, the X10 Lite is supported by a large capacity battery and fast charging technology.

Even though it fills the affordable cellphone segment, the Honor X10 Lite still offers quite interesting specifications and features.

Let me not be curious, let's just look at the complete specifications of the Honor X10 Lite below. Check this out! 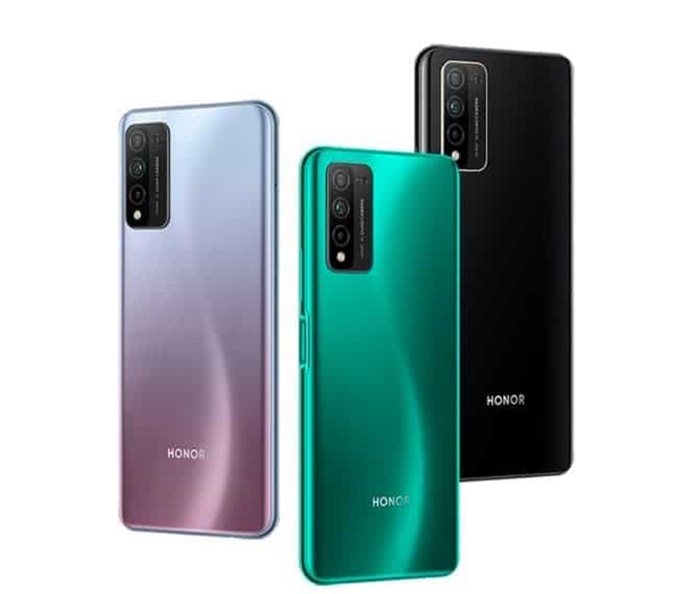 This new smartphone from Honor has an IPS screen with an area of ​​?? 6.67 inches. The resolution is Full HD + and adopts a punch hole screen design that functions as the home of the front camera.

The screen-to-body ratio reaches 90.3 percent. This part of the screen is also certified blue light filter from TUV Rheinland.

Entering the performance section, this smartphone is powered by the Kirin 710, a chipset made by Huawei which is made on the 12nm architecture. Combined with 4 GB RAM and 128 GB internal memory. There is also a microSD slot to add storage capacity.

As a power source, a 5,000 mAh battery is implanted. This relatively large battery is also equipped with fast charging technology with an output of 22.5W.

{Also read: Honor 9A and Honor 9S released without GMS, here are the specifications}

Unfortunately, here you will not find applications or services from Google. Instead, this smartphone will use Huawei Mobile Services. Other features include a fingerprint scanner, NFC, and Bluetooth 5.1.

To capture a picture, there are four cameras on the back. It consists of a 48 MP main camera, 8 MP ultra wide camera, 2 MP depth camera and 2 MP macro camera. While on the front is a 20 MP camera.

This smartphone comes in three color choices, Midnight Black, Emerald Green and Icelandic Frost, and is only available in Saudi Arabia and will soon be arriving on the Russian market. The Honor X10 Lite is officially sold for USD213 or equivalent to IDR 2.9 million. (HR / IF)